We talked with the Sea Shepherd crew

We talked about Fondue, societal commitment and direct action with Captain Peter Hammarstedt.

Captain Peter Hammarstedt and his team paid us a visit at the New Roots factory. It was an opportunity for us to let him taste our products, and more importantly to discuss the paradigm shift that Sea Shepherd and New Roots are trying to make happen.

When did your commitment to Sea Shepherd start? What was the trigger?

When I was fourteen years old, I saw a photograph of a dead whale being hauled aboard an 8,000-ton factory whaling ship in the Antarctic along with two people–in an adjacent small boat–trying to intervene to prevent the transfer. I knew that I wanted to be one of those people so I submitted a crew application as soon as I was old enough to join a Sea Shepherd ship.

When and why did you become vegan?

I became vegan twenty years ago, back in the days when plant-based milks like oat, almond and macadamia were a distant dream and a vegan like me was lucky to find powdered soy milk on a grocery store shelf. It’s amazing how much things have changed since then! I became vegan because I believe that all living creatures have an innate well-being interest, meaning that any animal, when faced with a risk to their life, consciously chooses life over death. It is unfathomable to me that any living creature should have to go through unimaginable horrors in order for me to have a 15-minute meal.

Can you tell me about a mission that made you most proud?

A few years ago, we assisted the Liberian Coast Guard to arrest an illegal fishing vessel named Labiko 2. This single ship was killing over 500,000 sharks a year for the production of shark liver oil to be used in cosmetics. That was three years ago and the vessel has not fished since, meaning that in one single action, the Liberian Coast Guard, supported by Sea Shepherd, has been able to save the lives of 1.5 million sharks and counting. In terms of metrics, the most effective way to save large numbers of animals is arresting illegal fishing vessels; every detained ship is an illegal slaughterhouse shut down and every day spent in detention equates to tens of thousands–if not hundreds of thousands–of fish saved.

Why do you think people have such a hard time having compassion for sea animals, compared to land animals?

When we scream in pain it’s because air passes from our lungs past our vocal cords and out our mouths. But fish breathe underwater through gills and therefore don’t have vocal cords. They have the same capacity to feel suffering but their screams are silent. One of the things that all mammals have in common is eyelids and eyebrows. So much of our perception of the emotional lives of other creatures comes from facial expressions. It’s a strange thing to think about, but I’m convinced that much of our lack of empathy for fish comes from their inability to blink. They stare at us, seemingly reactionless. Think about the animated characters in the Disney Pixar film Finding Nemo… they move exactly like their ocean counterparts–Nemo’s father is even paternal in a similar way to real-life clown fish–but the fish cartoons were given eyelids by their animators. Otherwise, audiences would not relate to them or their emotional lives. Lastly, we know that language is often used to justify slaughter. It’s why carnivores buy beef not cow, or pork not pig. When it comes to fishing, the fishing industry has used language very effectively. The industry doesn’t speak about fish populations, they speak about fish stock, as if these creatures were simply taken off the shelf of a warehouse; fish aren’t netted, hooked or stabbed, they’re “harvested”; and in society at large we don’t talk about the number of fish killed annually–more than twice as many fish are killed as all other animals combined–instead fish is always spoken about in terms of tonnage. In one single sentence, it’s possible to say that 10,000 tons of fish stock was harvested. It’s no surprise that there’s a disconnect.

It is unfathomable to me that any living creature should have to go through unimaginable horrors in order for me to have a 15-minute meal.

What do people eat on the ships?

We have great galley crews who serve three vegan meals a day. Not all Sea Shepherd crew are vegan. The majority who join probably aren’t. But many volunteers stay vegan after their time on board when they discover how easy, healthy and tasty it is to eat plant-based. When it’s a crew member’s birthday, they get to choose what they want for dinner. For the past 19 years, I’ve always asked for a peanut satay stir-fry. With tofu, of course.

What is your favorite New Roots product?

The fondue, of course! It’s tasty, it’s communal and it reminds me of my time in Switzerland, a country where Sea Shepherd has a lot of support. I’ve never had a non-vegan fondue so that makes it even more special. In my mind, fondue is naturally plant-based. Hopefully it will be for all people in the future.

In your opinion, are our two approaches complementary (we want to change traditions/culture, and you do high-impact actions)?

The strength in any social movement is in diversity. We need a multitude of strategies to change the world into a more compassionate place. That includes both direct action and lifestyle changes. I have the utmost respect for what New Roots is doing to change the definition of cheese and yoghurt, making nut-based the norm. I think that it’s a revolutionary concept. As vegans we should not be making alternatives to existing cultural norms, the existing dogma should become the alternative. Plant-based should be the new normal. New Roots gets that and very few companies do.

Our way of doing things 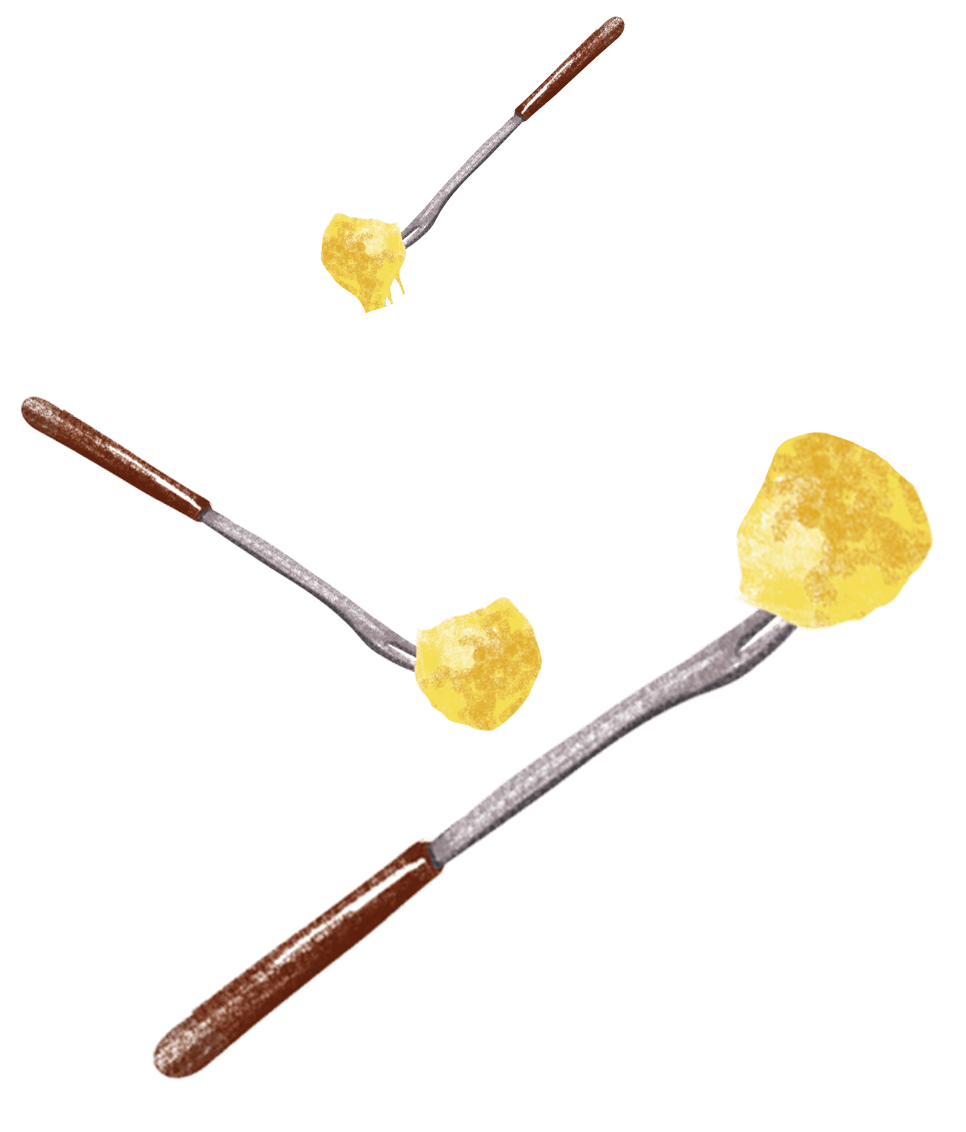 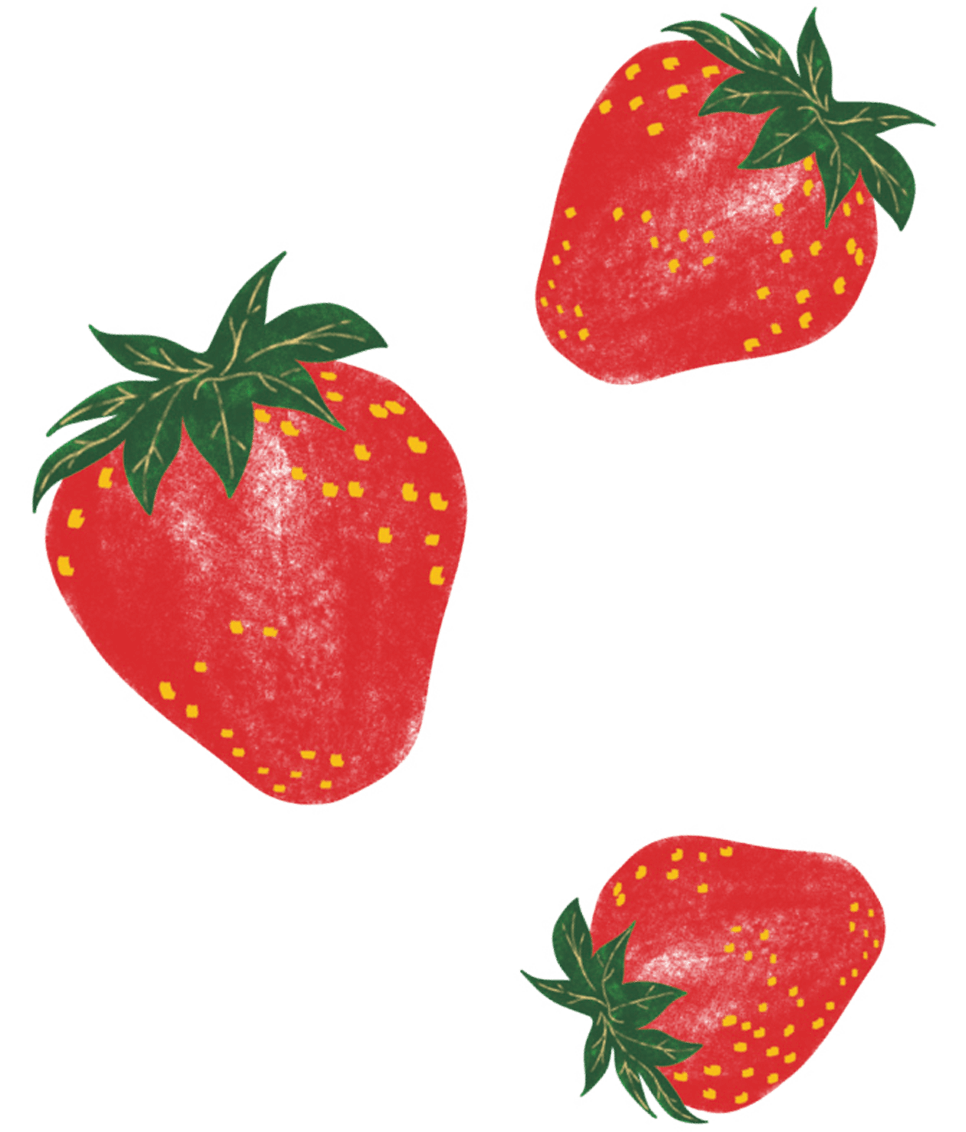 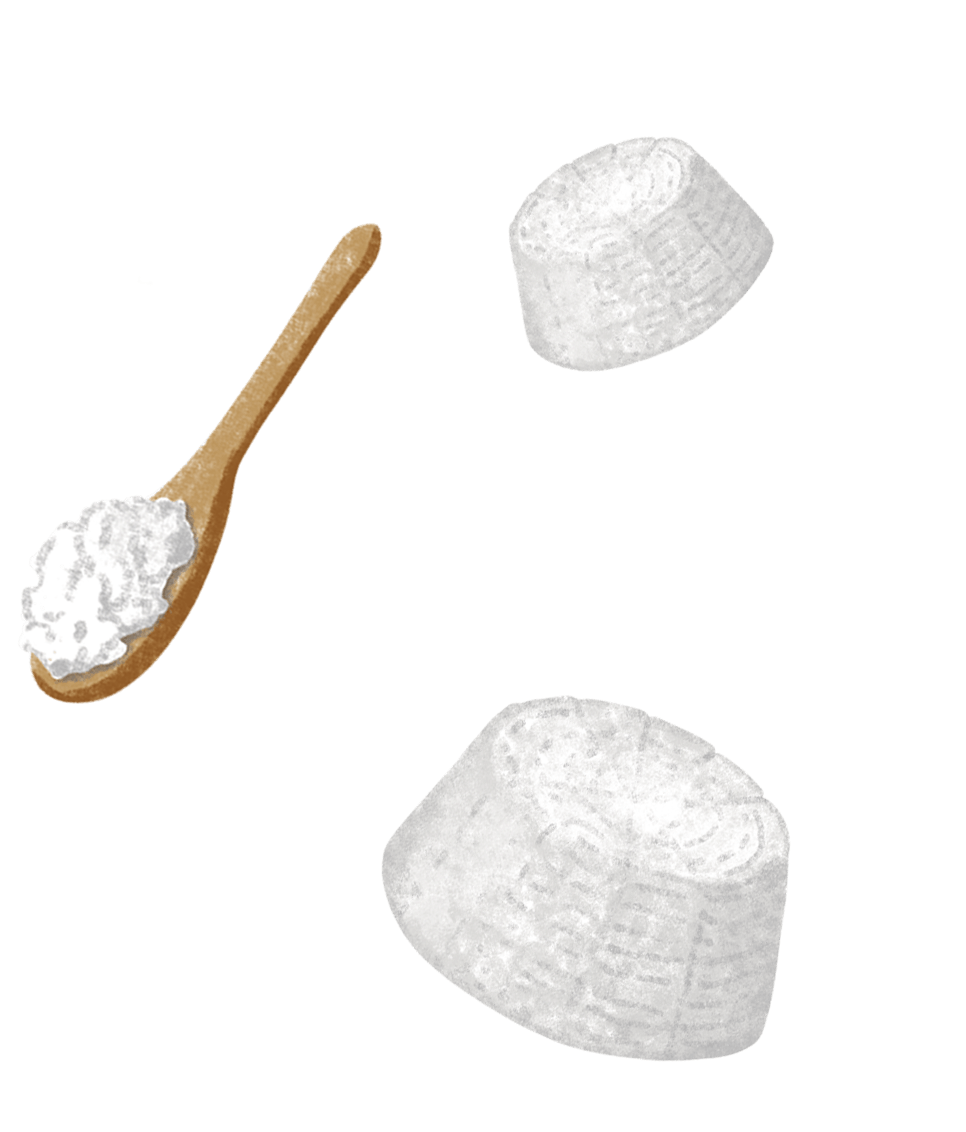 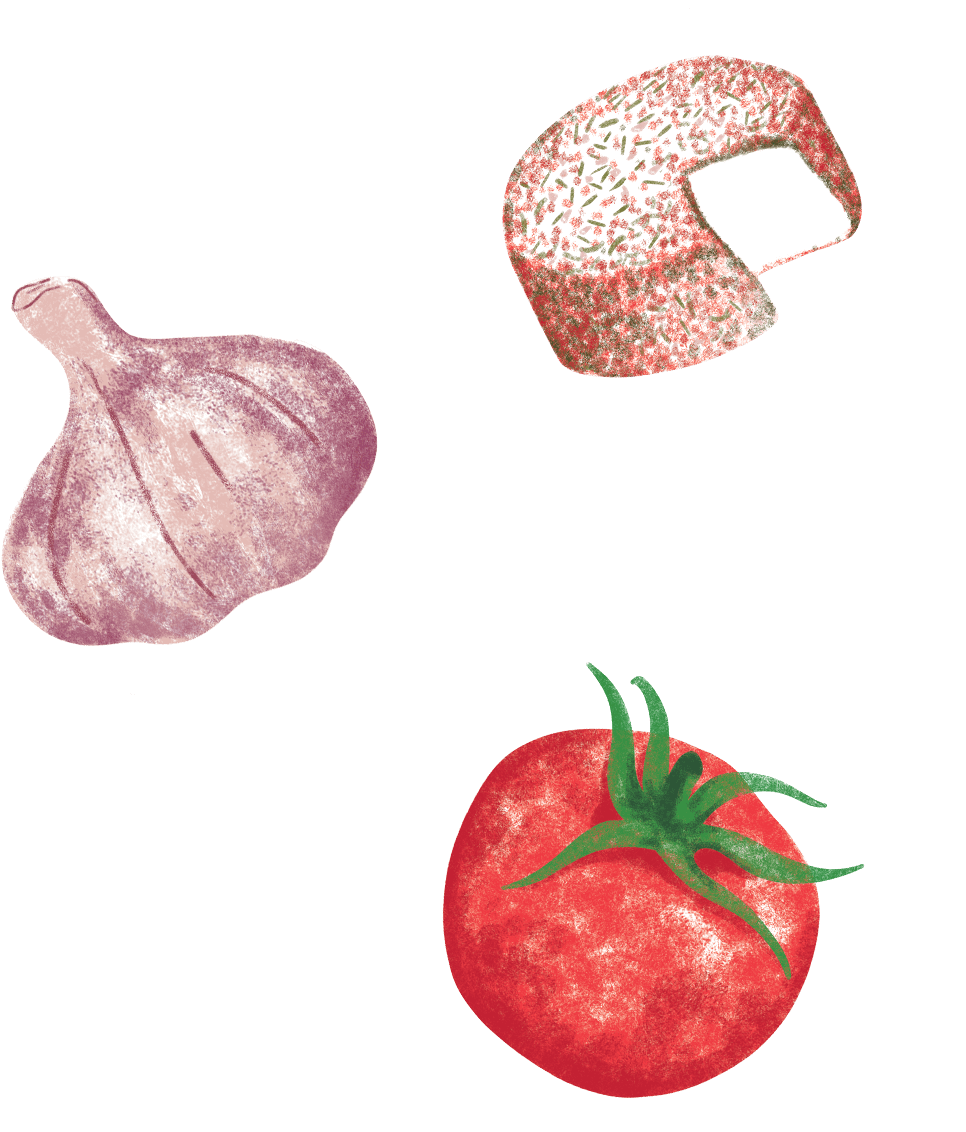 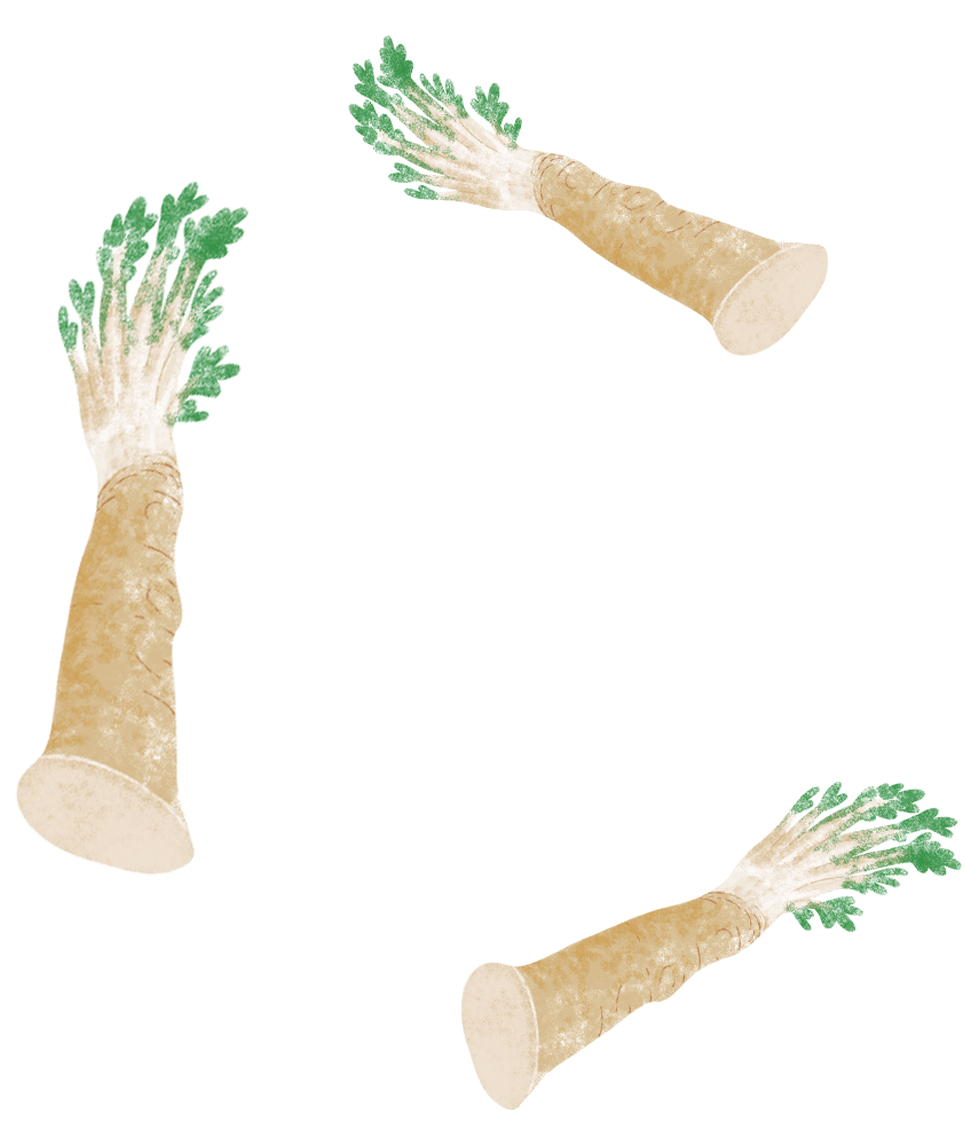 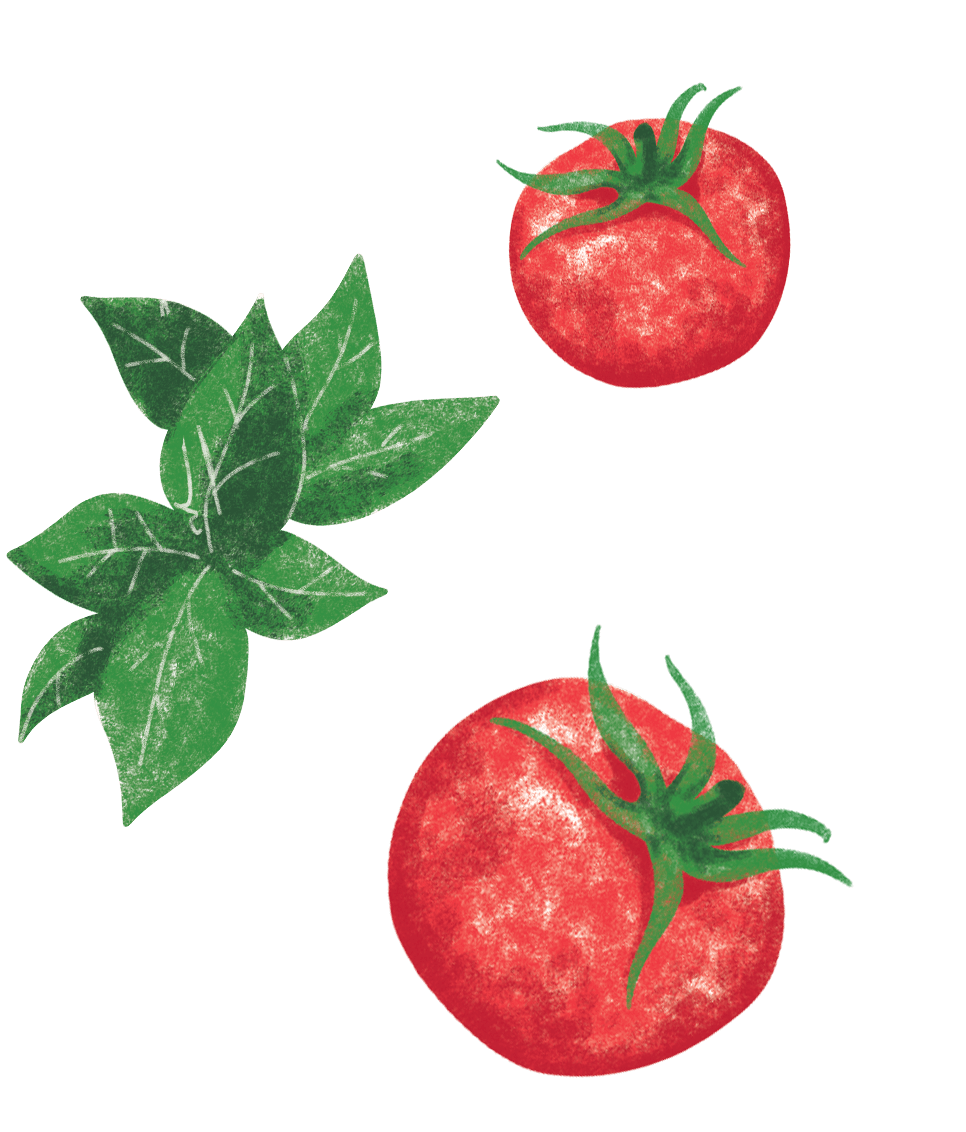 Products
We use cookies to ensure that we give you the best experience on our website. If you continue to use this site we will assume that you are happy with it. AcceptRefuse